Baby Blues & Beyond: Adjusting Post-Baby and Knowing the Warning Signs of PPD 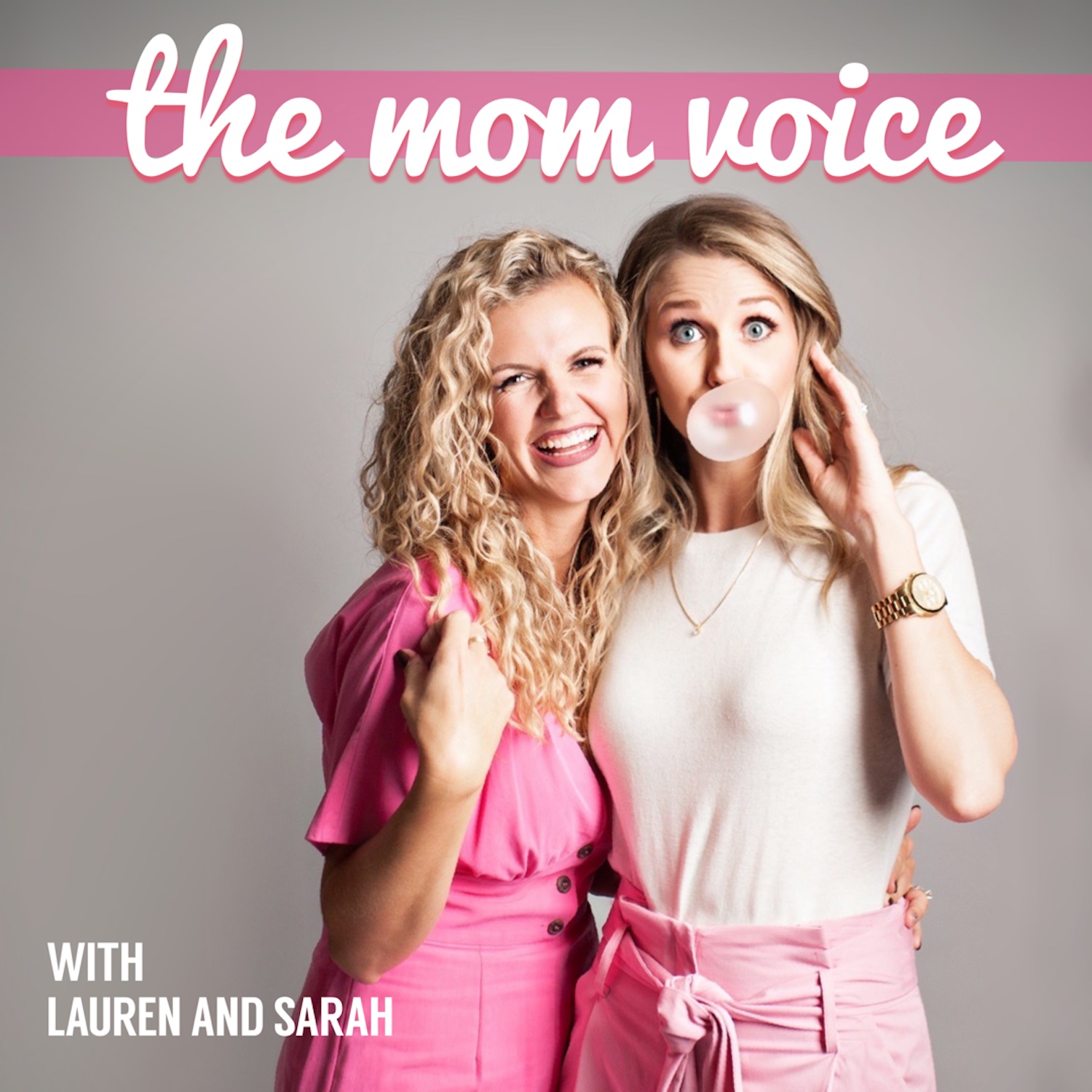 The Mom Voice
Baby Blues & Beyond: Adjusting Post-Baby and Knowing the Warning Signs of PPD

Jan. 27, 2020 – In this episode the girls start off by sharing some eye catching headlines! Lauren tells of a mega Brad Pitt and Jen Aniston encounter while Sarah shares a heroic Dad’s encounter with a coyote! This leads into a tragic headline involving an Arizona mother who was arrested on accounts of killing her three young children.

Sarah opens up the discussion of postpartum depression pointing out that it often begins with “baby blues”. Lauren shares her brief experience with baby blues with her first baby and the ladies then talk about all of the emotions and adjustments that come with having a baby. Then diving more in to postpartum, Sarah shares the warning signs and symptoms and when you should seek help.

Closing out this episode, they share their hits of diet success and imaginative play, while their misses include brushing the kids’ teeth and a high gas bill!!

Thanks so much for tuning in! Follow the girls on Instagram @themomvoicepodcast or find them at www.mom-voice.com for all details, saving codes and items mentioned throughout the show. New episodes released every Monday – so make sure to SUBSCRIBE! xo

Sept. 28, 2020 - In this week’s episode, the girls sit down with a professional esthetician to discuss some of the best skincare practices...

June 13th, 2022 – In this week’s episode, Lauren and Sarah sit down with Nina from the Mom Knows podcast. Nina is an amazing...

Apr. 5th, 2021 –  In this episode, the ladies bring you a lighthearted listen as they have fun with the trend going around social...